During the General Assembly, hosted by NESTE, the REDIFUEL project partners were given a tour at VTT’s Piloting Centre Bioruukki in Espoo, Finland on February 12th. 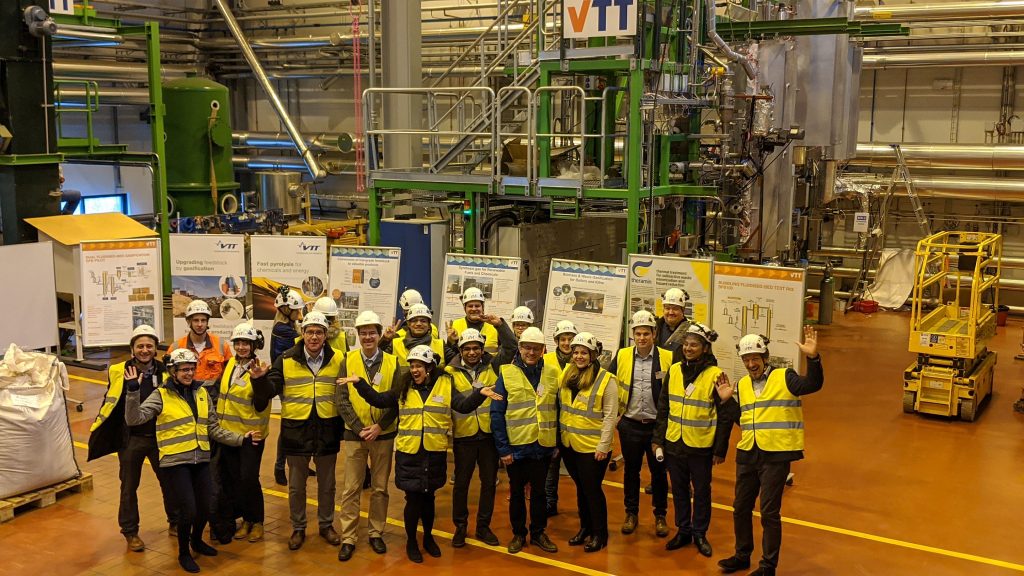