To agree with the EN590 norm it is important to know the physical properties and the combustion behavior of the resulting bio fuel. A large portion of the fuel will be made up by alcohols produced in the hydroformylation (HF) process. During the HF process not only linear but also branched alcohols are produced. Those are not commercially available. An alcohol mixture resembling the real composition 100 g of alcohols produced in the HF process at MPI in Mülheim have been sent to VTA-RWTH in Aachen for combustion testing. 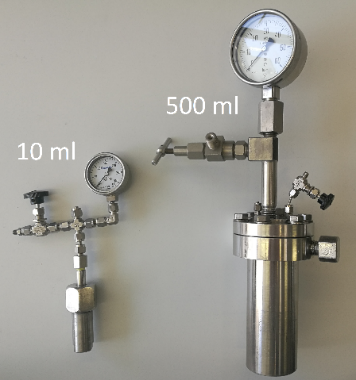 Figure 1: Comparison of 10 ml (left) and 500 ml (right) autoclave for the synthesis of HF alcohols. 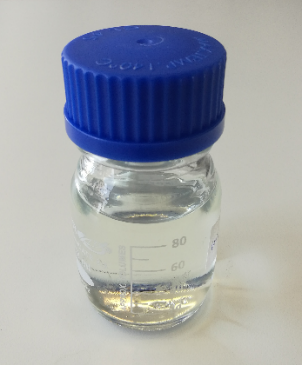